Canada is making marijuana a legal drug for recreational purpose next year. Thus, the government has to ensure that by July 1st, 2018, there should be sufficient supply of marijuana legally. It has to meet the sudden rush in expected demand. Health Canada revealed plans to speed up the process of licensing legal marijuana producers. This was in an attempt to speed up cultivation ahead of next year’s market boom. This article seeks to provide insights in demand for legal marijuana in Canada.

There are hundreds of licensed cannabis producers estimated to meet the expected demand from Canadians and international tourists. However, the number of licensed producers stands at just 51. About 528 companies are awaiting the Canadian government for approval. They are waiting to have their applications approved to produce cannabis. However, a lot more have had their applications rejected. The available licensed producers sustain a huge market of about 153,000 registered medical marijuana patients. This figure keeps growing at a rapid pace.

Steps being taken to harmonise the market

According to a November 2016 CanaccordGenuity report, it’s believed that once July 2018 comes, the demand for marijuana will reach a staggering 1.8 billion. This is expected to reach 4 million by 2021, and the combined market is likely to hit $8 billion. In Canada, the number of licensed producers is insufficient, and there’s only one central body to regulate the market. To mitigate against distribution issues, some regional governments like that in Ontario have sought new ideas. They are toying with the idea of letting liquor stores a monopoly to distribute marijuana.

For the available supply to keep pace with the expected surge in the market, many people have turned to online stores to buy weed in Canada. Since there is to be a slow transition from the black market to legally regulated markets, online sources are a better option. As seen earlier, Health Canada is taking measures to speed up the approval process for applicants hoping to grow marijuana. Despite all this, it takes a year to maintain production and get the product on the market.

Since there’s no way to make the plants grow faster, there’s nothing much to do. The best solution is speedy approval of more companies. However, the newly approved corporations could be in full production by the end of 2018. Some people think the timeline of implementing a legal market for marijuana by July 2018 has been rushed. Particular attention should have been given to implementation and distribution at the same time. It has proved to be quite a challenge for some provinces to come to grips with it should be handled.

There is entirely a lot waiting to play out. Shortages are expected in Canada since experts believe the distribution of weed might not be enough by 2018. The federal government needs to ensure that issues like licensing, cultivating and processing facilities are in place. The proposed legislation is to let you grow not more than four plants in your backyard. However, for a guaranteed supply of medical marijuana consider finding a reputable online supplier to avoid disappointments.

There are no comments

Posted in Uncategorized
by markPosted on May 8, 2018

Let’s face it – people are obsessed with buying pretty much everything they need online.… 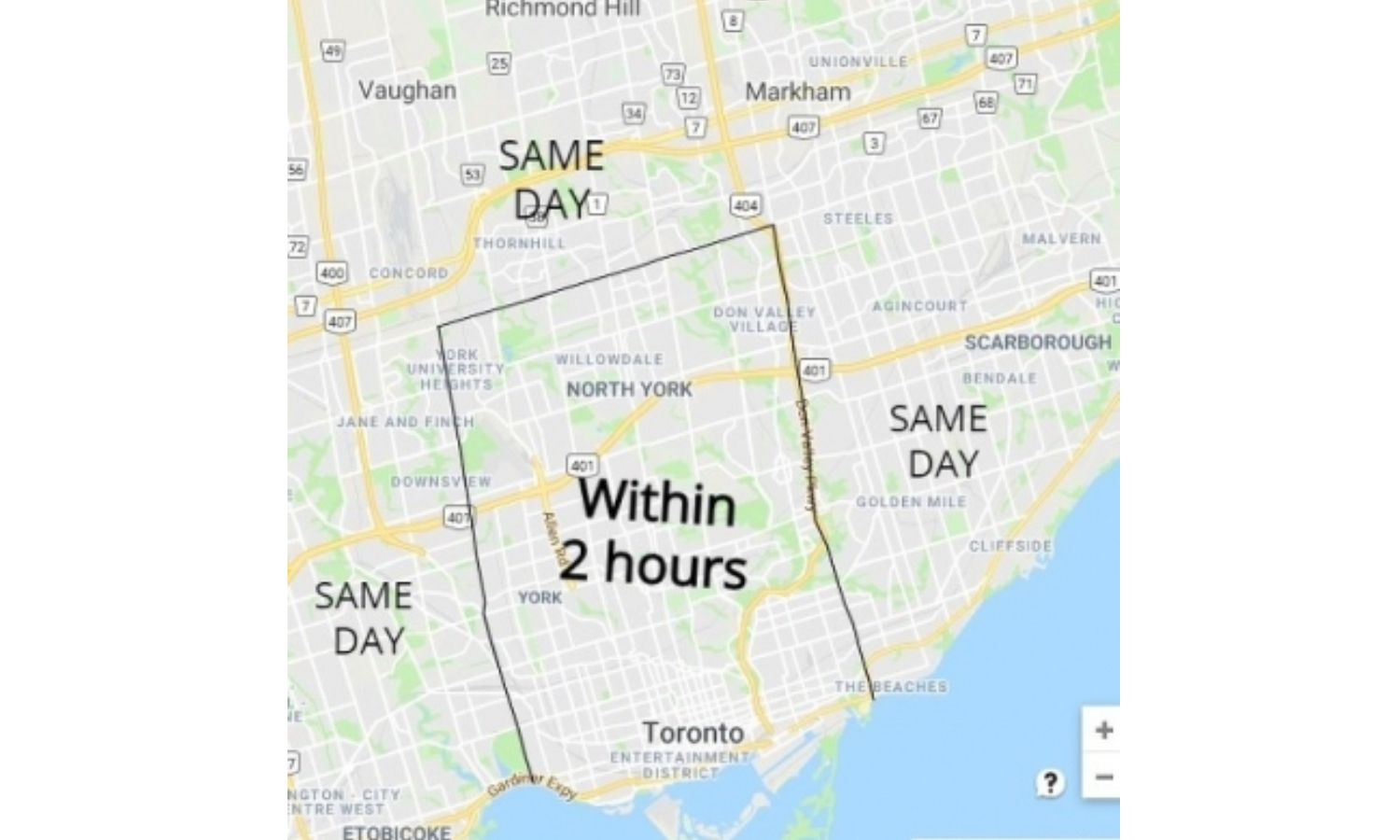